“Behavior is the mirror in which everyone shows their image.” – Johann Wolfgang Von Goethe

Who does not know the legends about the post-war interaction between Alexander the Great and King Porus? While the former was invincible, the latter proved his courage through his audacious behavior. Even Alexander had to appreciate the valor of King Porus just because he behaved appropriately amidst all adversities. Such is the power of behavior.

At The Navyandhra School, positioned among the top 10 schools in Gurgaon, we believe that while knowledge, intelligence, and wisdom hold their own importance in life, apt behavior and attitude often serve as the savior. And behaviour is something that can be given the best shape during the early formative years. Hence, if you wish to instill the great virtues like compassion, empathy, social awareness, philanthropy, etc., in your kids, make sure to teach them the basic do’s and don’ts of good behavior well in time.

The Basic Do’s of Good Behaviour to Teach Your Child

Acquaint your kids with stories and legends that substantiate the fact that self-pride and ego have always led to destruction. It is graciousness that has always helped people set new benchmarks of social conduct and civility. Teach them to greet everyone they meet with humility and generosity all the time. Tell your kids to refrain from harsh words. Talking roughly to anyone can never be a sign of good behavior. Teach them the power of the magical words, “Thank You” and “Sorry.” These simple expressions often reflect politeness that helps strengthen relationships at various levels.

Elucidate the example of a tree that gives us flowers, fruit, and more even when we chop off a few parts of it.  Remind your kids of the benefits of being patient. Patience always helps gain moral strength and the ability to stay rigid through every adversity. As one of the top 10 schools in Gurgaon, we, at the Navyandhra School, believe that no reason could be enough to agitate a patient mind. Even when the adversities strike, those who have the power of patience by their side continue to rise, while the others lose control of their behavior and often fail to reach their goals in life.

Showing gratitude and respect must be the two most important do’s you should acquaint your kids with. Teach them not to disrespect anyone regardless of age, social status, gender, and economic background. Ask them to always step forward to help those in need and listen to what others have to say. It often happens that children end up interrupting conversations to convey their own opinion without letting others finish. It is hence important to teach them to be patient until one is done with the assertion. Implanting these qualities would ensure planting the seed of good behavior in your little ones.

The Basic Don’ts of Behaviour That Children Should Know

Children often tend to break queues and jump to the front without bothering about the rest waiting in line. Teach them to pay respect to everyone and wait for their turn. Jumping to the front, ignoring others is never considered a good manner. Also, teach your children to allow older people to go first.

Having differences in opinion reflects individual convictions. However, falling out with friends and peers over such differences exhibit low moral values. Teach your kids not to engage in a heated exchange of words due to differences in opinions. Quarrelling with others and using offensive comments is something you should never allow your kid to do.

At The Navyandhra School, we believe that teaching good manners to kids can never be a single dimension task. It is a cumulative result of all that is taught to kids and how they carry themselves in life. From helping friends in studies to sharing lunch during recess, every positive action they engage in forms the character of the children. This is why introducing the basics of good manners at an early age gains so much importance when it comes to raising the young minds well. After all, education can be the beauty of the petals, but the behavior is the fragrance of the blossoms that defines them. 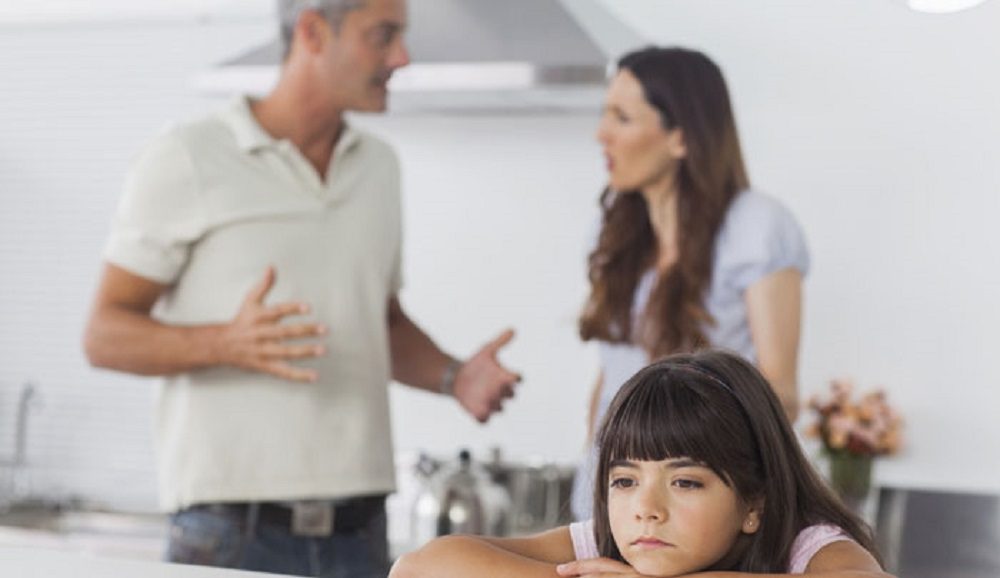